Previously called Alué Designs, Alexander wanted to rebrand his fashion brand to include his name and an icon that would stand out and be recognizable without needing the full name.

He has always had an affinity for anchors—to their purpose, something that has kept him grounded. Given his Guatemalan heritage, I originally suggested a Spanish derivative of “anchor” to pair with his name (Alexander De Las Anclas), but he wasn’t a fan.

He suggested doing a French or Italian derivative since Paris and Milan are two of the top cities for Fashion, and we finally landed on Alexander L’Ancresse. 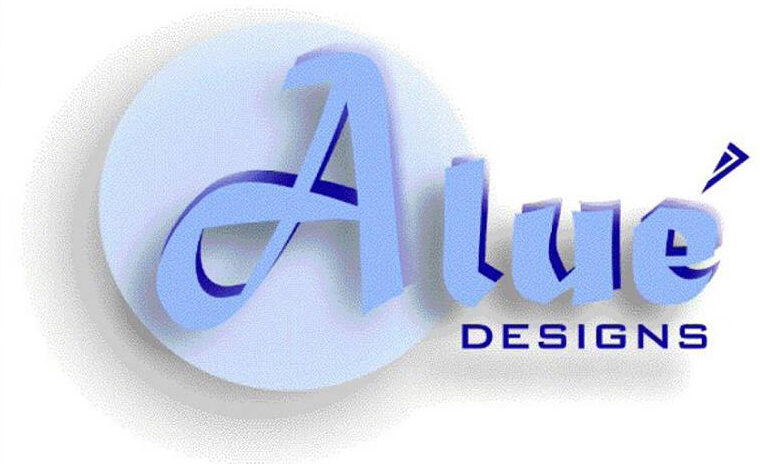